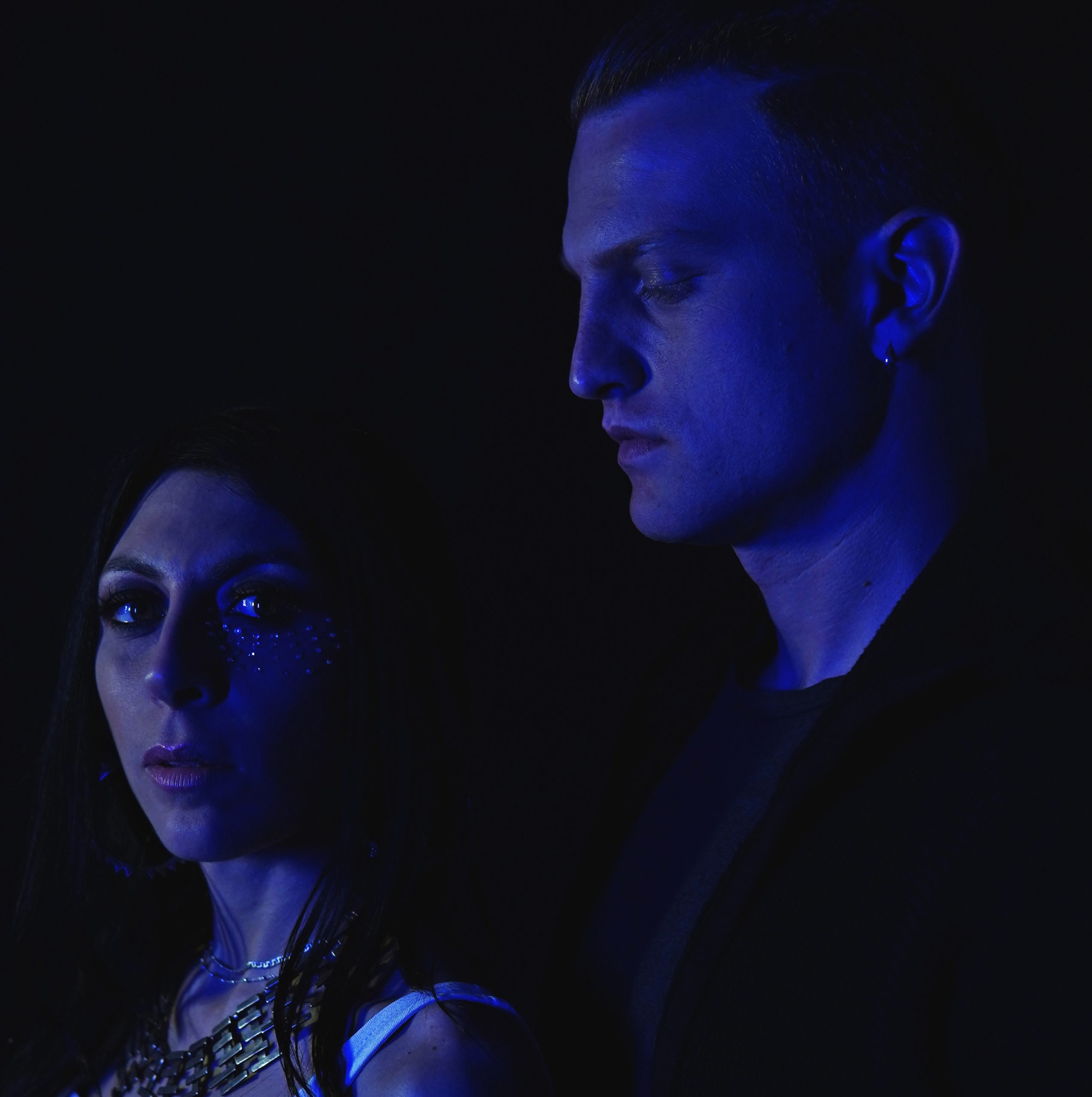 Coming from different musical backgrounds, from classical and pop music Alessia, from techno and electronic Daniele, the two met at the Conservatory of Music Santa Cecilia in Rome.

Combining two different experiences and sensibilities, they have created their personal project with electronic sounds, downtempo rhythms with trip-hop veins.
After an intense work of study and experimentation in search of their own musical aesthetics, they release their debut album “The End” in 2017 obtaining excellent results and brought the live electronics presentation around Italy.
The first recognitions also arrive from the world of cinema, when two songs “The End” and “Lost” are selected and included in the film “The Young Pope: A Tale of Filmmaking”, based on the well-known television series by Paolo Sorrentino aired on Sky Atlantic in the lead up to the last two episodes of the series, and all over the world.
In 2020 they released the track “Aren” on Underher’s Canadian label I AM HER (Canada).